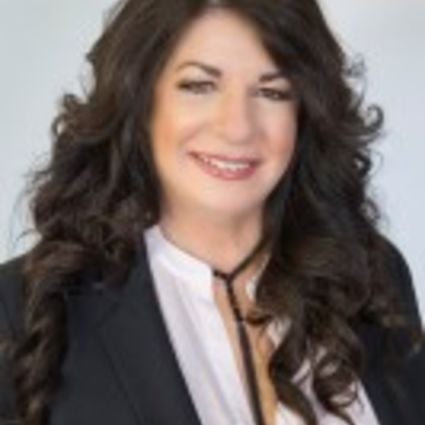 A little about me

and why I love real estate

Mary began her career in 1999. She was a single mom with 4 very young children. She was searching for a career that had diversified income streams. She immediately affiliated with Century 21 MoneyWorld in Green Valley. Through diligent commitment and superb training, she became one of their Top Agents. She went on to become the Managing Broker of the #1 Office in the World, within the Century 21 Corporation. Her next position at the company was as the General Manager. She used all the extensive experience and opportunities to open her own independent Brokerage in 2010. She has been a recipient of the Top 25 Women in Real Estate in 2014, 2015, and now in 2016. She is an avid supporter and participant in the Brain and Breast Cancer walks and awareness. She also donates regularly to Safe Nest, a charity for Abused Woman. She has a donation center directly in her Brokerage. She is proud of her Woman Owned Company. She believes in working hard, setting good examples, and always being true to herself.